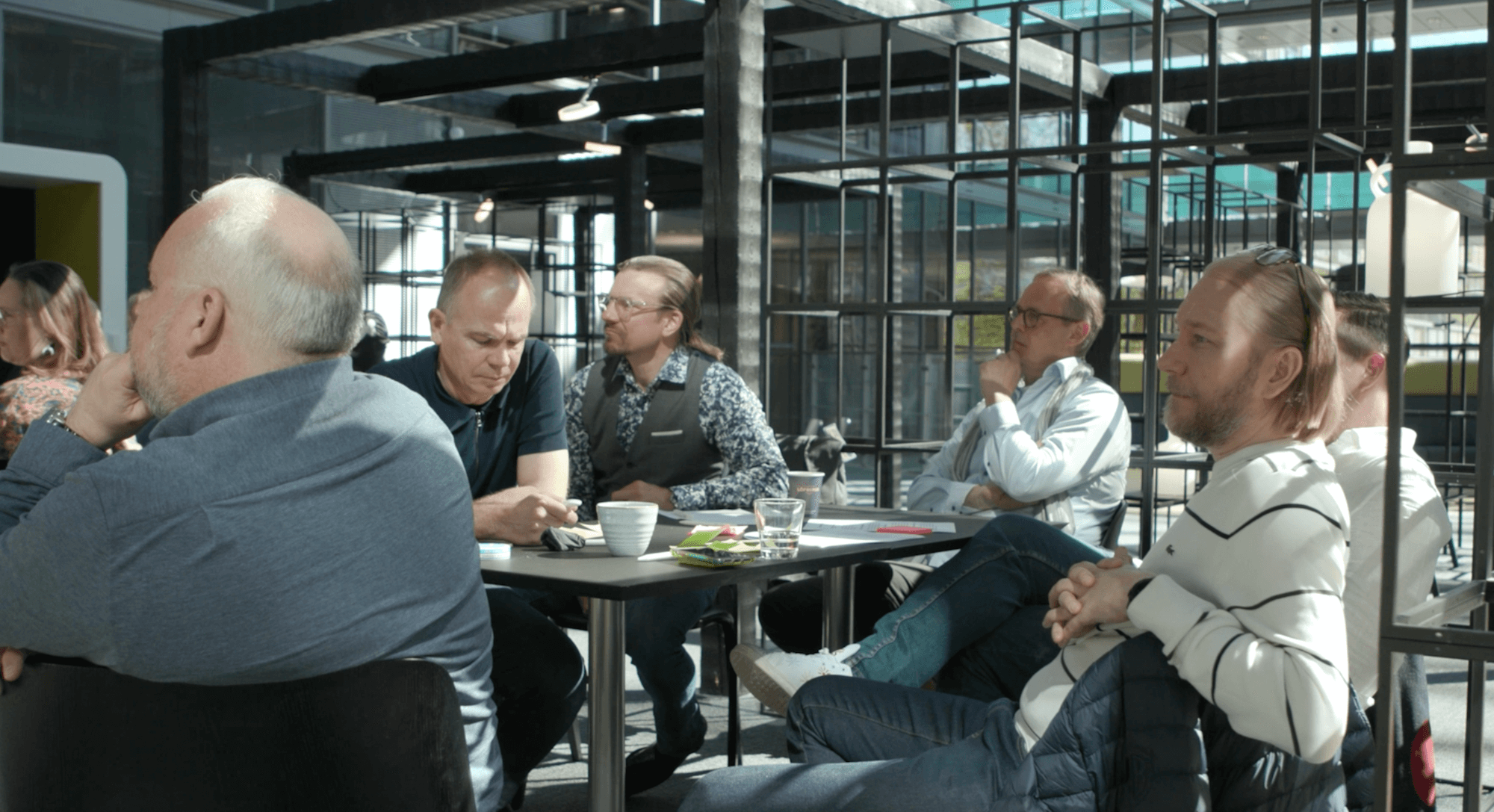 The Growth Deal is a new model for continuous dialogue and cooperation between the public sector and the business community. It addresses the needs created by a rapidly changing operating environment and takes advantage of growth opportunities.

Prime Minister Sanna Marin’s Government made promoting creative industries one of the priorities of its Government Programme (2019). In autumn 2019, in order to achieve the Government’s objective, the Ministry of Economic Affairs and Employment, together with the Ministry of Education and Culture, launched a project to build a roadmap aimed at driving growth in the creative economy.

In the context of the roadmap process, the Growth Deal was identified as an effective new tool for fostering continuous dialogue between the public and the private sector. It is not confined to a single sector; instead, it can be used in various industries.

“In future, developing the growth environment for Finland’s creative economy will happen in close dialogue with companies in the sector. The companies will create growth, and the operating environment must support this as much as possible,” says Ilona Lundström, Director General at the Ministry of Economic Affairs and Employment.

What does the Growth Deal mean in practice?

The Growth Deal enables a continuous dialogue between the public and the private sector and promotes a consensus on the future potential of the industry. It also enables agreement on a set of common growth goals for the industry and measures with which the public sector can support companies in the longer term as they navigate through the complex changes in the operating environment.

Furthermore, it offers a concrete action plan which clearly describes the roles and responsibilities of those involved, and identifies concrete measures to be taken in both the public and the private sector to achieve growth. It also provides a timeline for such measures.

The Growth Deal will set out goals and measures, which will be formulated in collaboration between companies in the creative industries and public sector representatives.

The ministries invite all industry players including companies, regional organisations, lobbying organisations and other bodies involved in promoting the growth and development of creative industry companies to participate in the drafting of the Growth Deal. Those involved will jointly define the roles, responsibilities, and obligations set out in the agreement. Since all perspectives are taken into account, all parties benefit from the new way of working. The deal helps remove the barriers of growth and makes it easier to plan ahead.

Audiovisual sector as a pilot

As a pilot to test the process, a growth agreement for the audiovisual sector was created in 2022.

The Ministry of Economic Affairs and Employment then appointed a team consisting of both private and public sector players to agree on the concrete steps and goals. Next, work will continue on an ongoing basis with the implementation of the actions needed.

Close to 200 people representing all key operators in the audiovisual sector participated in the growth agreement process. In total, these companies’ turnover amounts to more than EUR 600 million. The growth deal focuses on education, sustainability, internationalisation and funding for the audiovisual sector.

The deal for the audiovisual industry also serves as a framework and roadmap for the growth deals of other industries.

“Further work on the growth agreement will continue in the audiovisual sector, and based on the experiences, the practice will also be implemented in other creative sectors beginning next year,” Lundström says.

“The creative economy has great potential for Finland’s national economy and culture. The Finnish audiovisual sector has been on the rise for a few years now, and it is important that we identify measures to help those involved in the sector in the future too,” says Riitta Kaivosoja, Director General at the Ministry of Education and Culture.

The ministries have delegated the implementation of the agreement to the organisations under their governance, namely Business Finland and the Finnish Film Foundation.

Audiovisual Producers Finland – APFI has been invited to represent the private sector in the steering group. Practical development work is supported by the industrial policy program Film Tampere, conducted by Business Tampere.

The growth agreement is a continuation of the efforts already made, which include the creative economy roadmap, the roadmap for the Finnish audiovisual industry, and other studies and interviews in the industry. 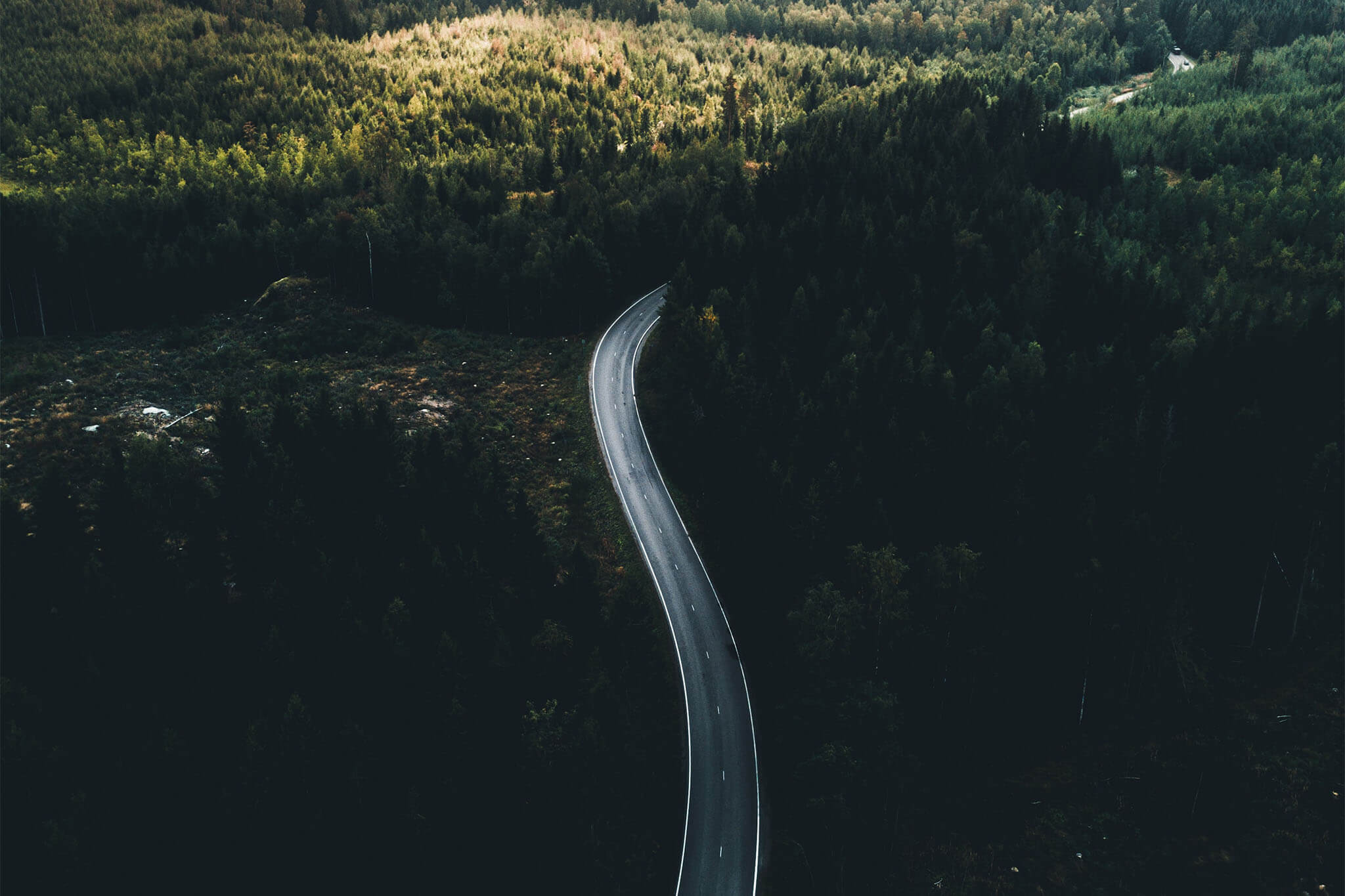 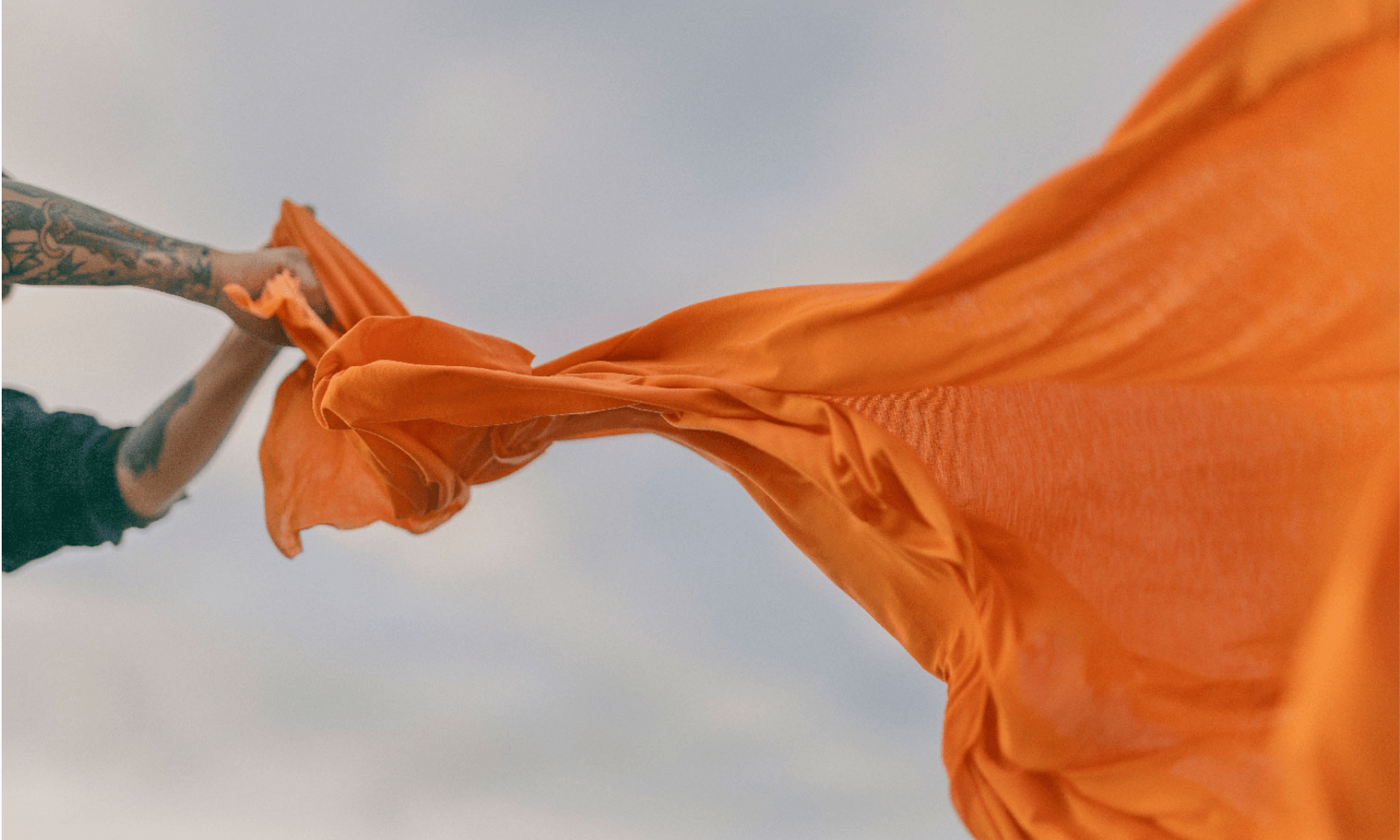